Each year the Lakewood Rotary gives a Bernie Ootkin – Non-Rotarian of the Year award. Dr. Ootkin’s family funds this coveted award, a $1,000 Paul Harris Fellow.  Each year Rotarians are asked to nominate Non-Rotarian recipients for consideration. The award is given to a person in the Lakewood community who best exemplifies the principles of Rotary: Service Above Self. This year, Martin Olmos, West Pierce Fire & Rescue’s Bilingual Outreach Coordinator, recently received this award.

In 2017, West Pierce Fire & Rescue (WPFR) received a grant to install smoke alarms in high-risk areas and provided for a bilingual program coordinator.  Although the grant only lasted eight months, Olmos left a lasting impression. When another grant was received in 2019, Martin applied again.  During his time as a grant coordinator, he contributed to great success stories.

The first was when a young girl learned about smoke alarms during WPFR’s public education programs.  However, her mother did not speak English and was unsure of how to request assistance from the fire department.  She was connected with Olmos and installed smoke alarms in their home. Just a few months later, the mother left her house with the stove on and a fire started. The neighbors were alerted by the smoke alarms and called 9-1-1, saving the woman’s home.

In another situation, a family had an electrical fire in their home. Due to the damaged electrical system, they were not able to re-occupy their home and did not know where to turn. They did not speak English and as they were new to the area, had no family or friends nearby. When WPFR’s fire investigator noticed what was happening, he called Olmos and asked him to come to the scene. He met with the family, helped them to get temporary housing from the city of Lakewood and connected them to West Pierce CARES, who helped fund the electrical repairs.

Recognizing how much Olmos brought to the organization, WPFR hired him in 2021 as the first Bilingual Outreach Coordinator. In addition to the great work he does for WPFR, Martin also assists the community in a variety of volunteer roles. He serves as a member of the West Pierce CARES board, is a volunteer soccer coach at the YMCA and volunteers with the Clover Park School District and Lakewood Rotary’s Little Free Pantry team.

WPFR is extremely proud of the work Olmos does every single day to help the community and are thrilled to see him receive this award. 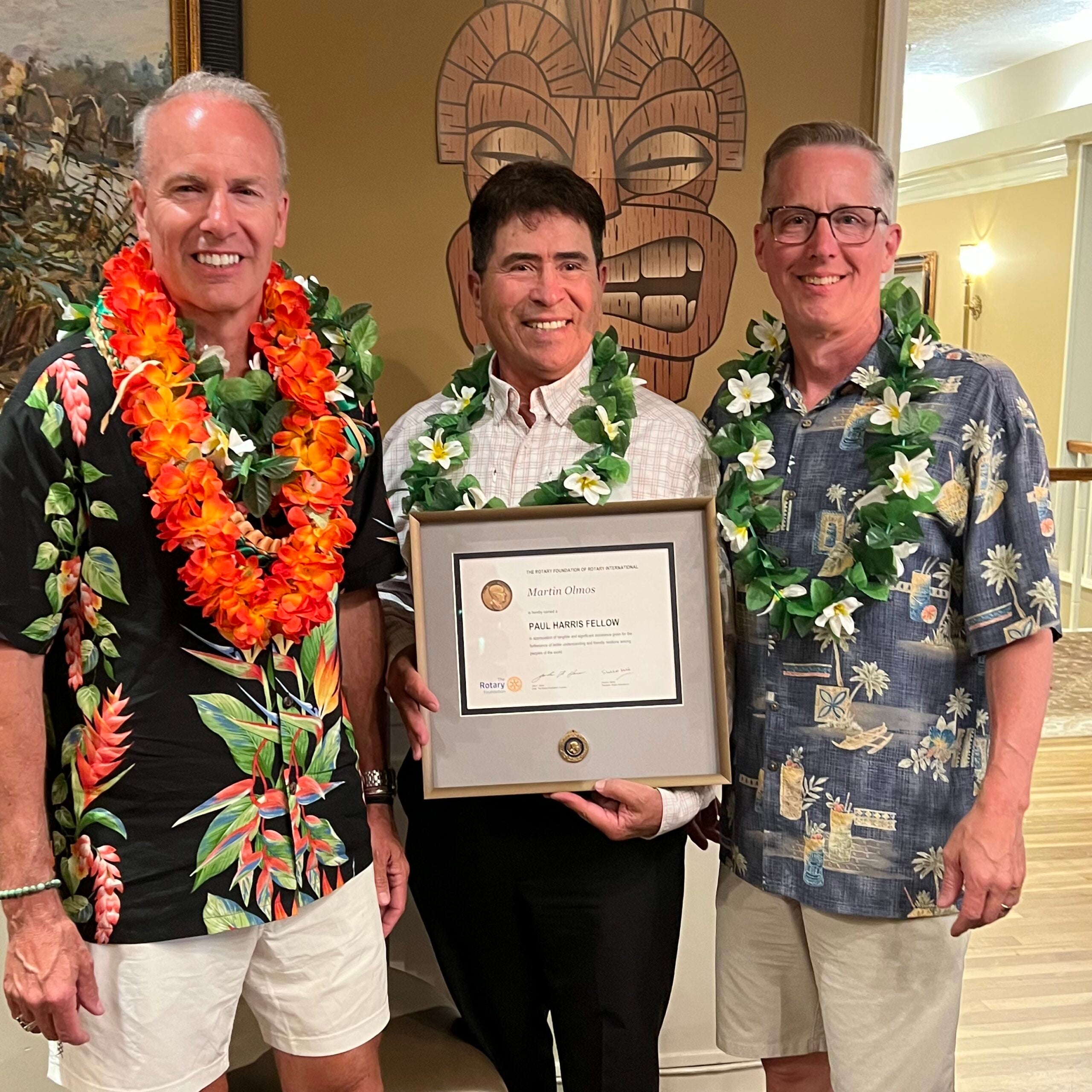