West Pierce Fire & REscue’s 2018 Annual Report is now available online. This report encompasses the past year’s (January 1 – December 31) events, which has proven to be one of the busiest on record. The full report can be seen here, but some highlights include: 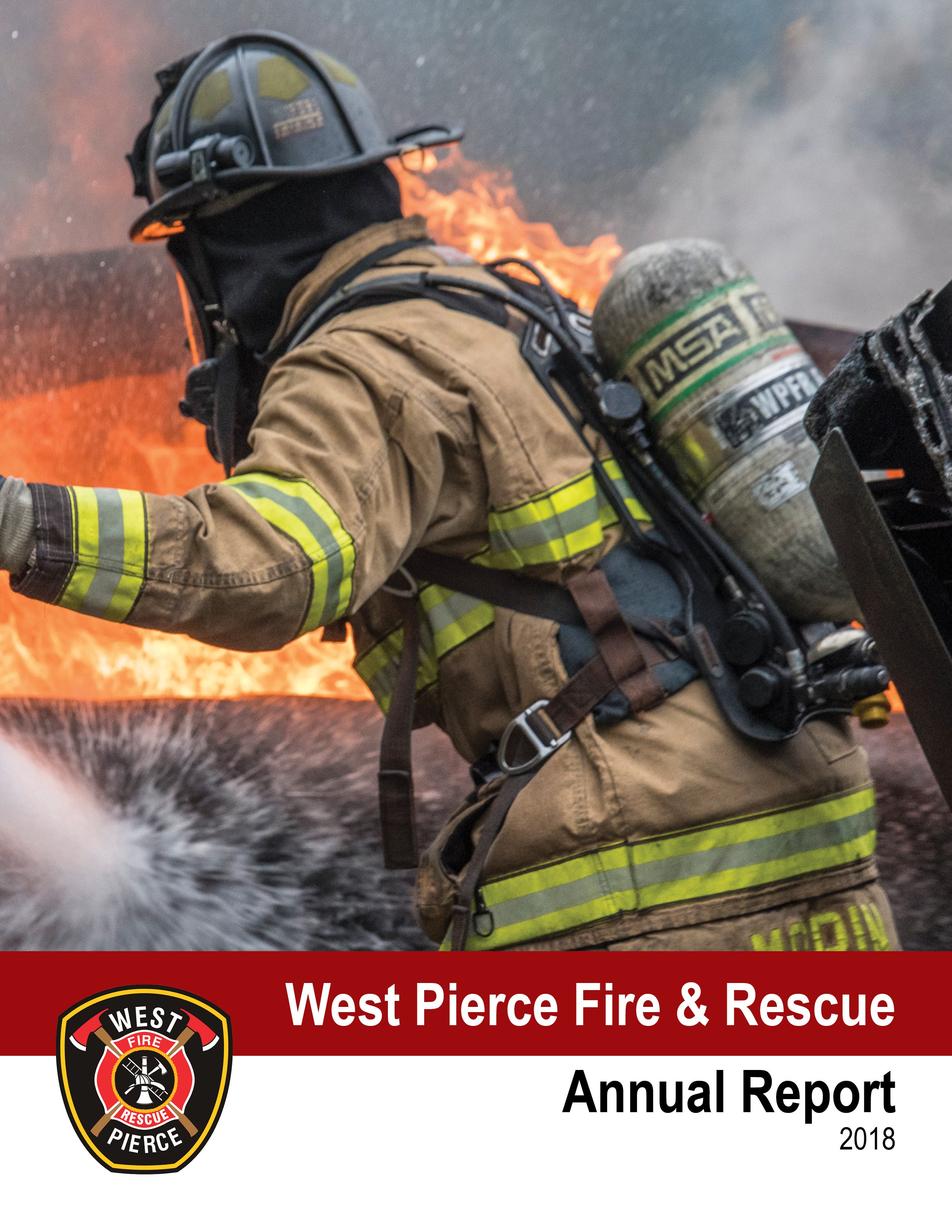