At approximately 8:45 p.m., West Pierce Fire & Rescue responded to reports of a plane crash on Ketron Island from the Steilacoom ferry dock. Crews located the plane crash and subsequent brush fire at the south end of the island.

Water supply is very limited on the island, making fire fighting difficult. Fortunately, the location where the fire was burning does not have any homes, nor did it endanger any. Access to the scene was extremely limited and only few units were able to make it to the scene. Most firefighters had to make their way on foot, leaving their apparatus behind. The fire was approximately 300 feet by 150 feet and was contained close to 1:00 a.m. Firefighters will remain on scene until the fire is extinguished. 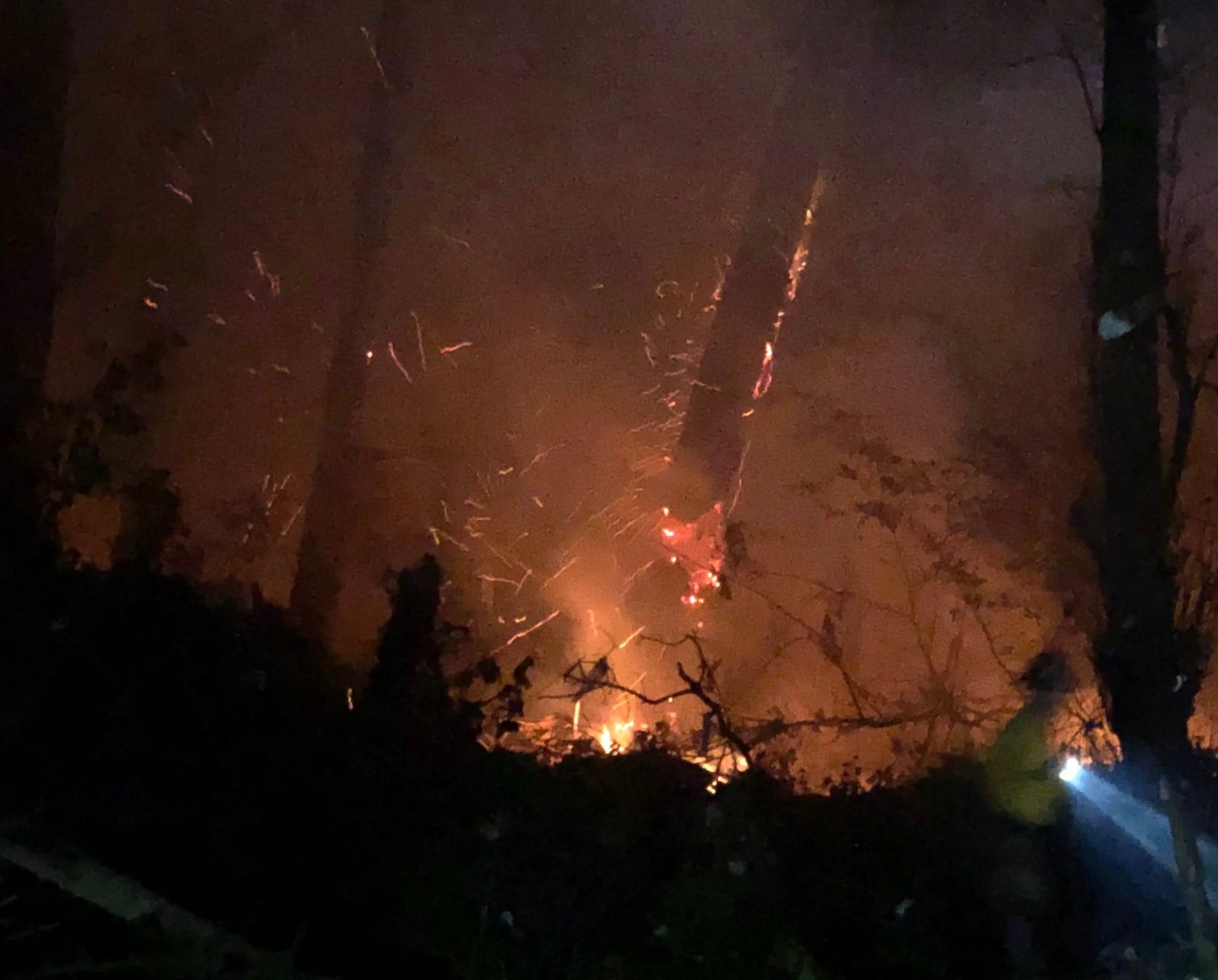 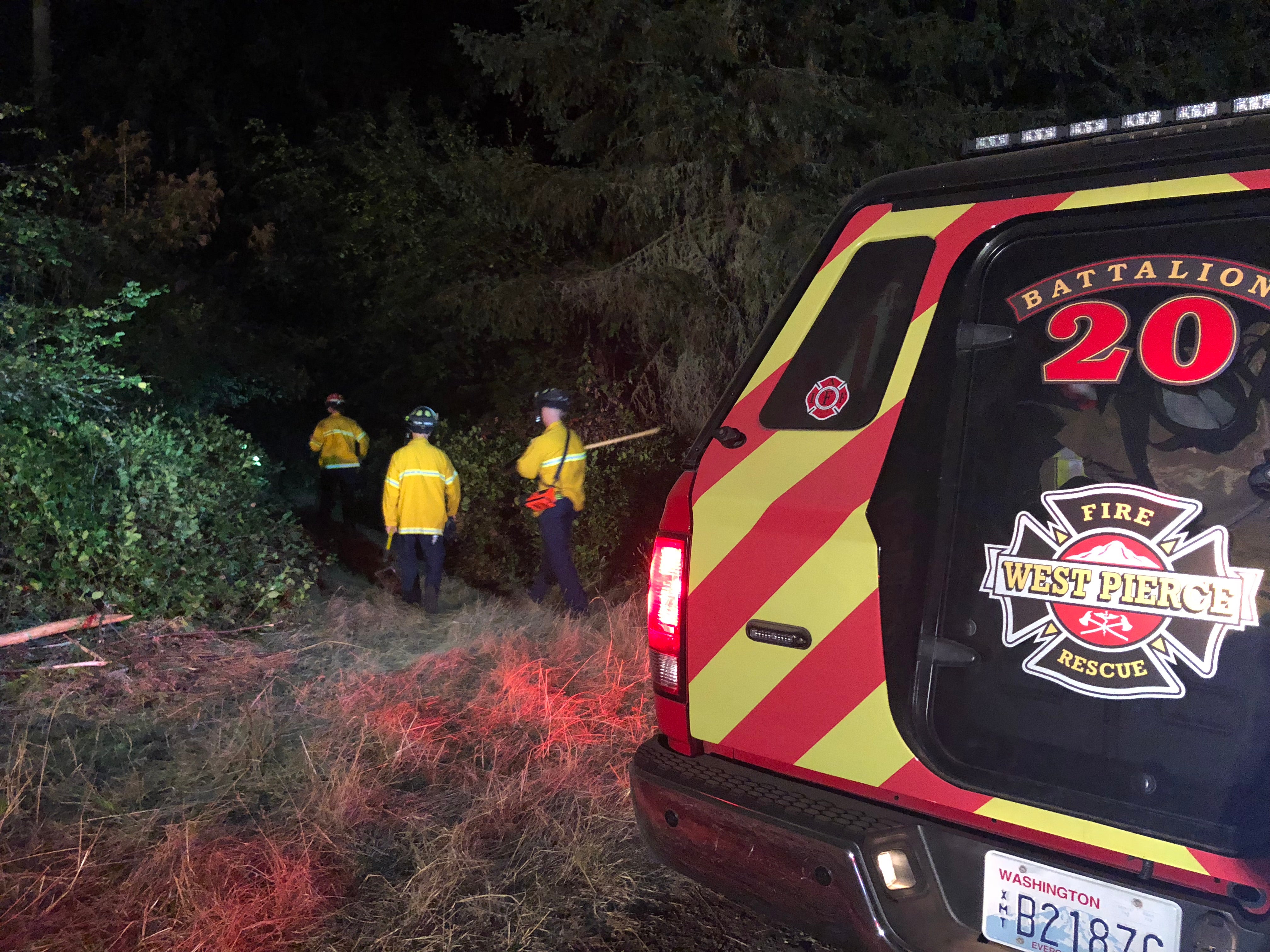 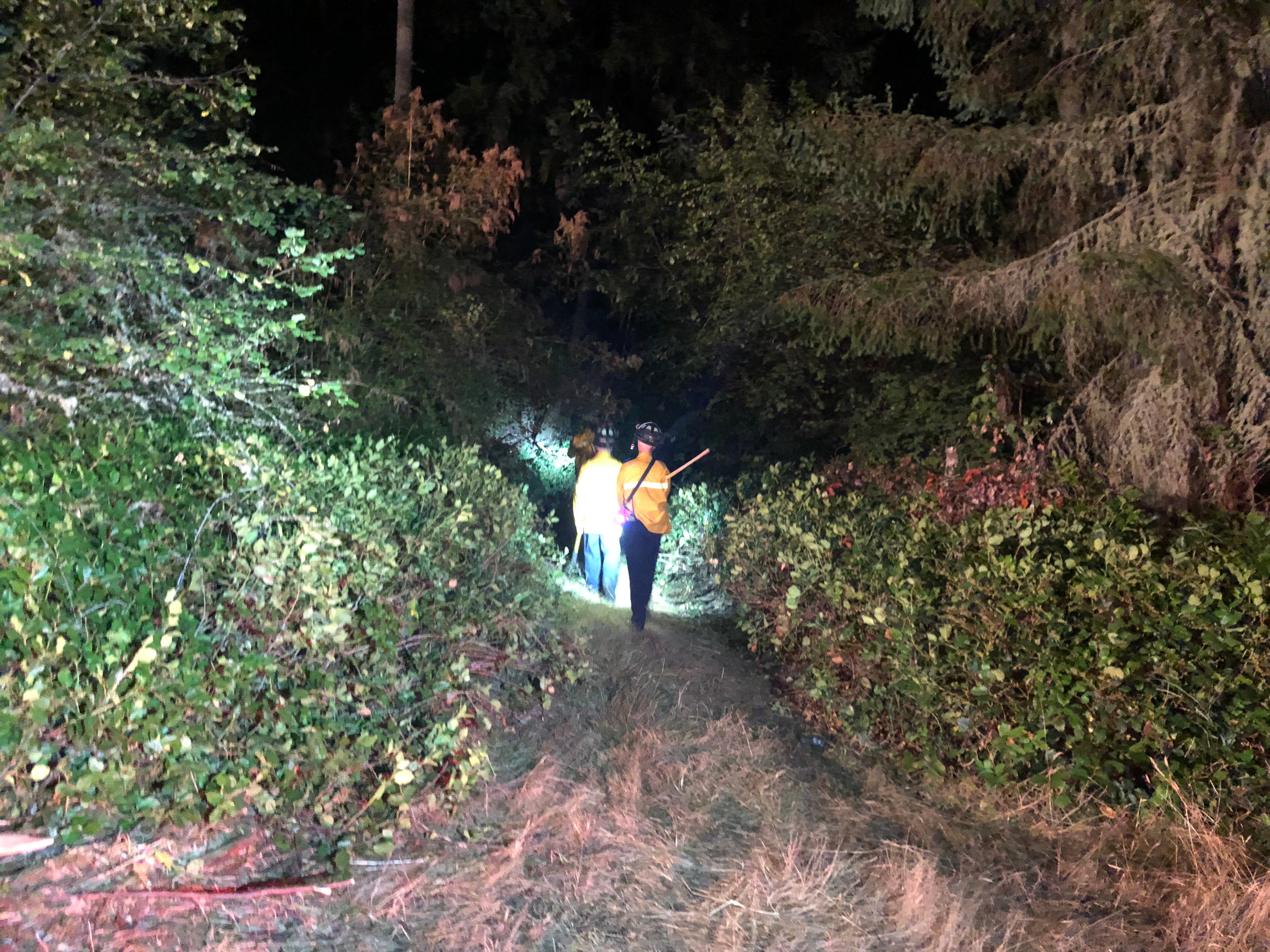 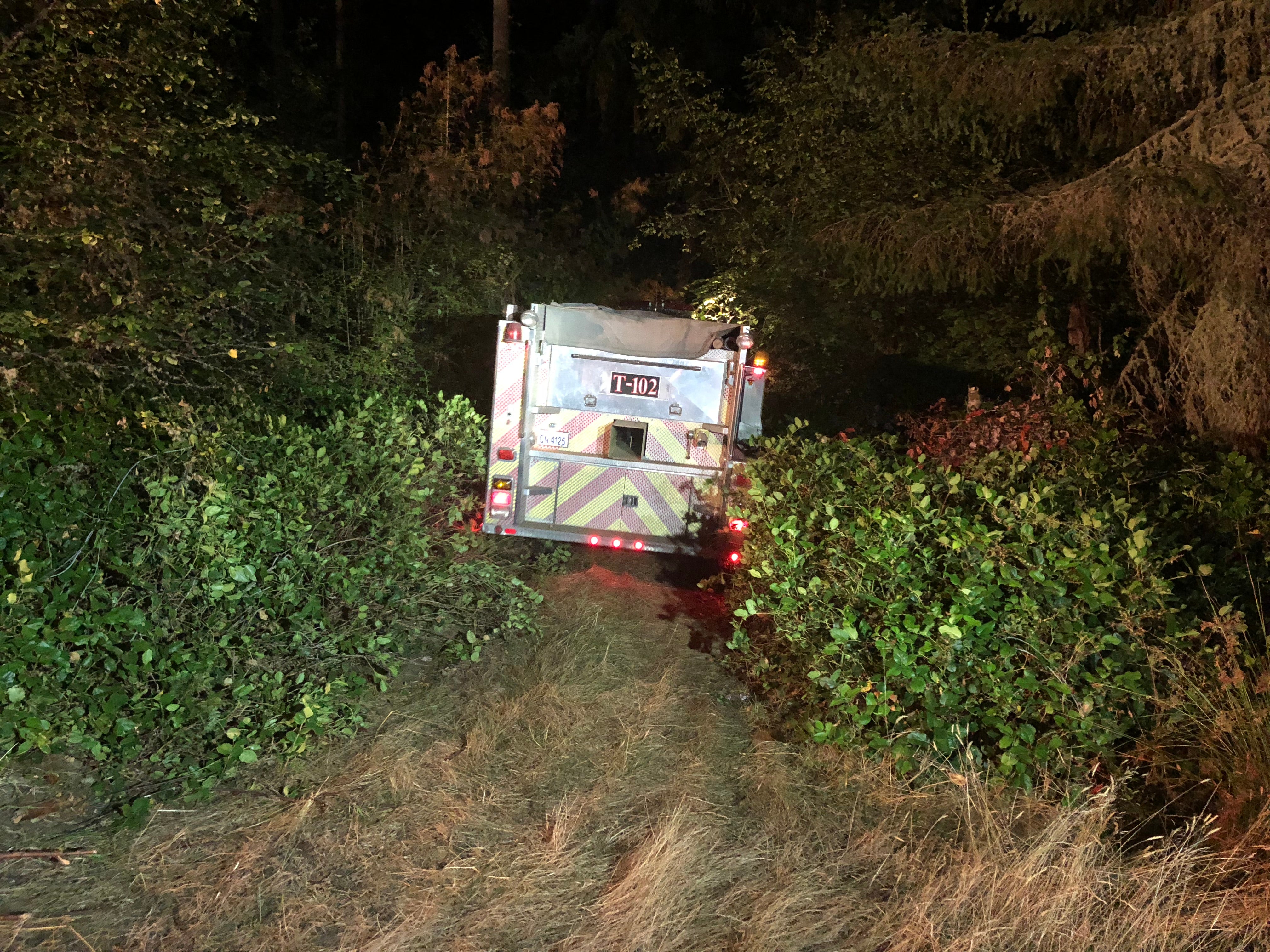